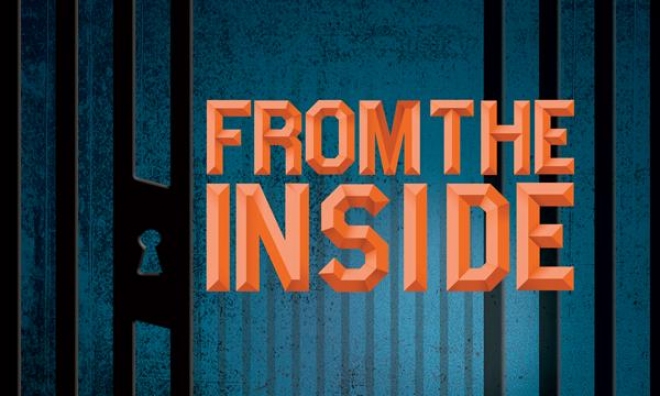 Finally I am now admitted at the Bone Marrow Transplant Unit of St. Luke’s Medical Center. The agony of waiting is now being paid with a reward. Alone in the room, I had the glimpse of the day I received the worst news in my life. In retrospect, that day was not all bad news after all. The hope that I might have a chance to surpass the “usual six months” of a leukemia patient was given to us when our hematologist told us about the life saving procedure called “Bone Marrow Transplant”.

Our hematologist from Baguio said that the procedure that costs “about 4” has been done successfully here at SLMC. I asked her “Dr. 4? you mean 4 hundred thousand?” Her reply was ” no no no. It’s 4 MILLION pesos!” . . . .I felt like a child whose chocolate has been taken away! I did not know who cried harder, me or my husband. Even if we both cash advance our salary until our 100 years service we will never be able to get hold of that amount. The amount was just too impossible for us to raise. We did not know how to react, we both just sat down hugging each other from time to time. In my mind I was already preparing what to say to the children, how to say it without compromising their psychological milieu. “Murag gakumoton ang akong kasing kasing!”

How will you tell a 6,5 and 1 year old that you will be gone forever?! Sleep did not visit me that night, as I realized I spent very little time with my children being in the hospital always. I felt sorry for them and angry with myself for not having the foresight that death could come to anyone and “age does not matter”. I have accepted the fact that indeed I will be one of the many victims of leukemia. That my children will be like one of those insecure children that takes therapy sessions with me. I could never tell how painful it was! We wallowed in our loneliness for days. I could see the pain in my husband’s eyes. I know he wanted to appease me but he couldn’t as he himself needs to be appeased. We were both hurting so much for our children we did not know how to go about it. I wanted to console him but I don’t know how. I wanted to tell him I will be okay but then I would be lying. It was like getting caught in a maze, there is no way out for us. . . the prize was 4 MILLION PESOS.

My husband and I, we both believe that life is mastered by a Supreme Being who blesses man’s endeavor if it is in line with His perfect plan. Stephen who have been in many battles went above his weeping and just said “…in a battle as long as the officer is still alive there is always hope that the troop will win….”. I wanted to believe in him that time, but his high hopes were not contagious enough to uplift me. 4 MILLION PESOS WAS STILL 4 MILLION PESOS, nothing can reduce the price that I literally have to pay to save my life.

I am tired now! More to come tomorrow after O.R. if the Hickman catheter that will be placed in my chest will not hurt that bad. Tomorrow is officially my first day, today was just for my laboratories. Platelet is being prepared to be transfused for me as my platelet now is only 95.