DEATH is an inevitable reality that freezes everyone with fear. Less powerful than love yet it has more capacity than love to change a person’s perspective in life. As the last days of my isolation comes near, thoughts of DEATH haunts me more often. The idea of reflecting about it is very depressing, but I have to as it pre-occupies my mind. I guess this is my last task in my transformation, conquering my own FEAR over my inevitable extinction. If during my “sepsis” days I was dying, then the experience “of dying” is not very scary, initially at least.

The process was like a dream, nothing painful as I clearly saw with my dead paternal grandmother. She (my grandmother) was so alive in this glimpse thus fear of her being dead in reality never crossed my mind. She was holding a very clean, white mosquito net to which she wanted me to get inside as she said I will be bitten by mosquitoes. She used to do that when I was a child, she knew I hated using mosquito nets. Lovingly she would try to tuck me into it but I fervently refused saying it felt so hot to sleep in, then I would come out of my wits and realize that I was in a hospital bed and she would vanish. Every time that I was out of my wits, it was my grandma, sometimes with other old dead people I knew (all of them carrying mosquito nets) that I would be with. All of them, though not in a scary way, would try to convince me to get inside their nets. It was a pleasure to be with my grandmother once more so I welcomed her daily company with serenity.

This serenity though was disturbed when at some point the dream changed. Replaced with a scene where I was on top of a very dark hill frozen in fear! It was so dark I couldn’t even see my own hands and it felt as if something or someone around me will just grab and tear me to pieces if I moved. I felt helpless as the darkness was so intense, my feet would not even move at my command to step forward. I have never been that scared in my life, and my only hope was a distant well lighted city that was too far to run to. In my desperation, I was in the verge of succumbing to my fear when I realized that there was Someone in the dark with me that did not emanate fear. I was not alone in the dark. I could not see His face but I felt His presence. I also realized that the darkness became lighter. He did not say a word but I felt that He was also looking at the distant city full of lights.

Then a passage from the book of life, “…..Even though I walk through the valley of the shadow of death. I will fear no evil, for you are with me; your rod and your staff they comfort me….” seemed to have been whispered to me. These words gave me strength to take one step forward towards the well lighted city. That single step brought me back to BGH with several doctors and nurses around me. I was in dopamine drip and a “code” was about to be called have not my palpatory BP picked up. It was not my time yet!

For a cancer patient in sepsis, death is more than a cousin. It was what I expected when I took that one step during my near death experience. Everything just point to what seemed to be my end, even the passage given to me, such as “…valley of death…”. Even the lighted city, I thought it was His city already waiting for my final destiny. But in His not to be questioned plans, He awakened me still in my own physical body. Deep in my heart now I firmly believe that God alone holds the switch of my breath. What makes me ponder right now was the sudden rush of courage I felt upon hearing His words of assurance that “…He was with me, with His rod and staff to comfort me….”. What power did it give me that I took that one brave step forward towards what I thought was my rupture. A test of faith that I passed because of the power of His words of assurance that I was not alone in my darkness.

When I woke up still in my earthly form, I firmly believed it in my heart that only God can say when will be my appointed time, not my sickness or anything else. I have been told so many times by so many people (my husband included) that I am still alive because I still have a mission. What is this important thing that I could do for the Lord? I could think of nothing, for the Lord lacks nothing. There is nothing I can do to add up to His greatness, He is who He is, the supplier of all the things that I need. He does not need anything from me as much as I need so much from Him. His ONLY requirement of me is to live every minute of my day dedicated to HIM alone. Does this mean I have to have a perfect, sinless day? Or that I will not do anything anymore for my life but pray every minute? Definitely not, for if that is the requirement I would surely fail every minute of every day.

In moments when I still myself, trying to soothe myself from fears of uncertainty, I hear the same spirit I heard during my near death experience telling me that “….MY yoke is easy and MY burden is light….”, much lighter and easier than the yoke I try to hook upon myself. I now understand that the yoke He was talking about is my acceptance of where I am and what I have right now. But what do I have right now? Humanly speaking I have nothing; no family to cook for, no morning rush to the hospital for work, no bankbook to update, no activity to attend, no badminton games and yet I live each day satisfied. God’s words “…MY yoke is easy and MY burden is light….” is so true. Life is easy, happy, and satisfactory if lived in His way! In Him “…there is nothing else that I shall want!…” blessings that I truly need just keep on coming my way, our way (my entire family) without tiring effort. The blessing of peace and satisfaction are flowing non-stop.

Why am I still alive? In my limited human mind I am still alive because I am just not ready to face my Maker yet. He loves me so much He does not want to lose me in any way! He has “…broken my will, but not my spirit…” through this sickness, reminding me of His power above all things. He has given me new life through the transplant procedure, making sure that I am reminded that there is nothing impossible for Him.

Now in my last 30 days or so of isolation He is gently remolding me. Every day He “prunes” out all the bad buds in my soul as I remain and will remain imperfect and sinful while here on earth. He is very gentle in His “pruning” though as He still makes sure I enjoy every beautiful thing that He has made in this earth. And I believe He does this so that I would look forward to His appointed time without FEAR.

Are my thoughts now depressing? At some point I have to admit that it is, after all, the topic is about death! Personal experience of near death never fails to turn a person’s life 360 degrees as it entails unfathomable fear. Two things I grasp about death; one is that it is inevitable so I never need to fret over it. In the meantime, I am commanded to enjoy everything to the fullest, one day at a time while waiting for my day. The second thing is that death will not take me until my Maker permitted it. He will not take me until I am good enough for reaping. I am (as well as everyone) precious to Him, He does not want to lose me, thus He would break and remold me again and again if He has to until I learn how to chose the right path on every crossroad that I meet in my earthly time.

Death indeed has its power to freeze my every nerve, but God’s love is more powerful I could cross the darkest valley with courage and without fear, so why Fear. “…Only today is yours, tomorrow is the Father’s….”. (Andrew Murray) 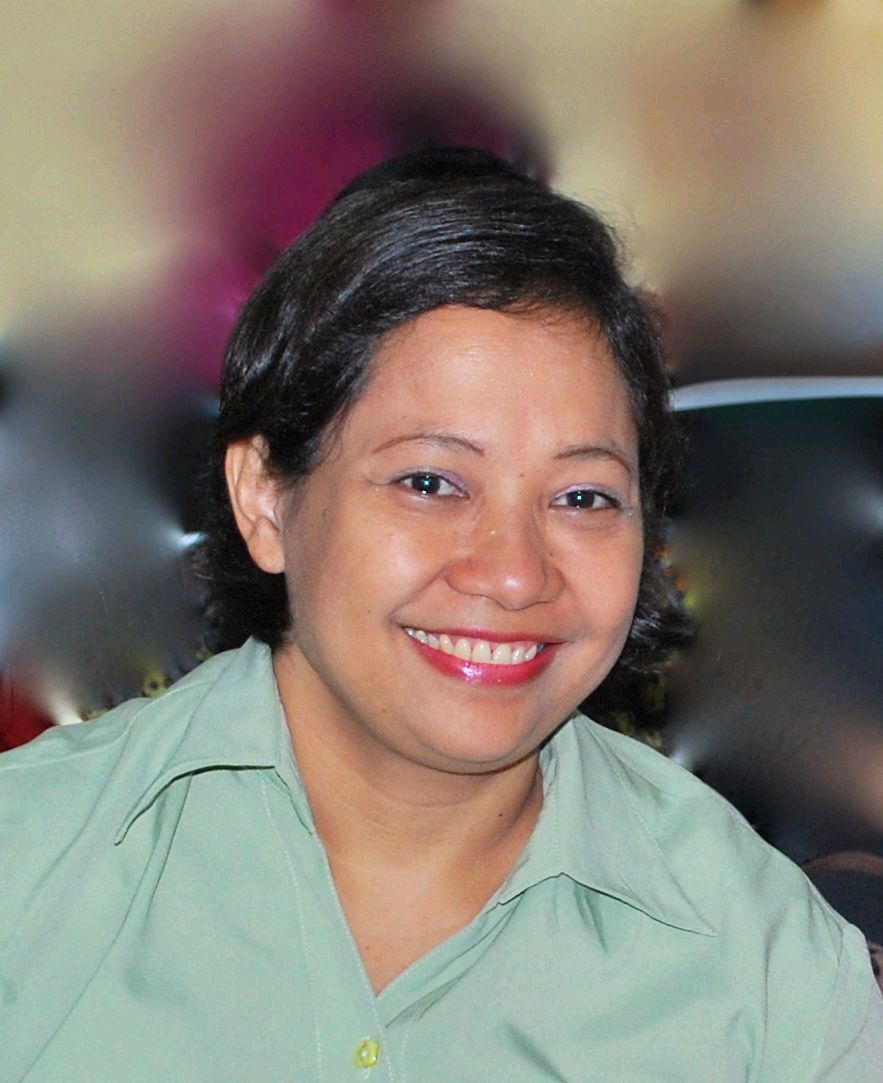