Losing someone dear to you is never easy. Losing someone whom you knew you can lose anytime isn’t easier at all. But losing someone you thought was doing well despite having an illness is a very shocking experience.

When I heard the news that our dear batchmate, Engr. Glenn S. Mayo passed away last February 4, I was in total shock. It took me a few hours before I realized that it really did happen. I was in disbelief and denial because I have spent the week before he passed away admiring him of his strength and courage to fight leukemia. Losing Glenn didn’t stop our batch from pursuing our goal to help his family despite him being gone. We pushed through with our planned fun run for him but we decided to give the proceeds to his wife and kids instead.

The date was February 19, 2011. We started setting up everything necessary for the fun run as early as two in the morning. Volunteers from the batch, EPCALM, sponsors, PNP, Traffic Division and Barangay Tanods, helped make the route ready for the runners. By 5:00am, the registration booth opened for on-site registrants. The program started a little over 6:00am.

The opening prayer as well as a short inspiring message was given by Dr. Erlyn Demerre, EPCALM Chairman.

A very lively opening remarks was delivered by Batangas City Councilor Claudette Ambida.  She is the author of the Resolution supporting the Fun Run for Engr. Glenn Mayo.

A closing remarks/prayer was given by EPCALM Spiritual Director, Pastora Norma Manuel.

Now that the Fun Run is over, our batch, St. Bridget College Grade School ’88, is in high spirits. We have raised enough money to help the family of our dear friend and batchmate. We have as well helped his wife, Menchie, raise their four children in our own little way. I believe that there is a new sense of hope and beginning for Glenn’s family. And for us, his batchmates, we have never felt more satisfied and glad of our accomplishment of helping Glenn’s family. 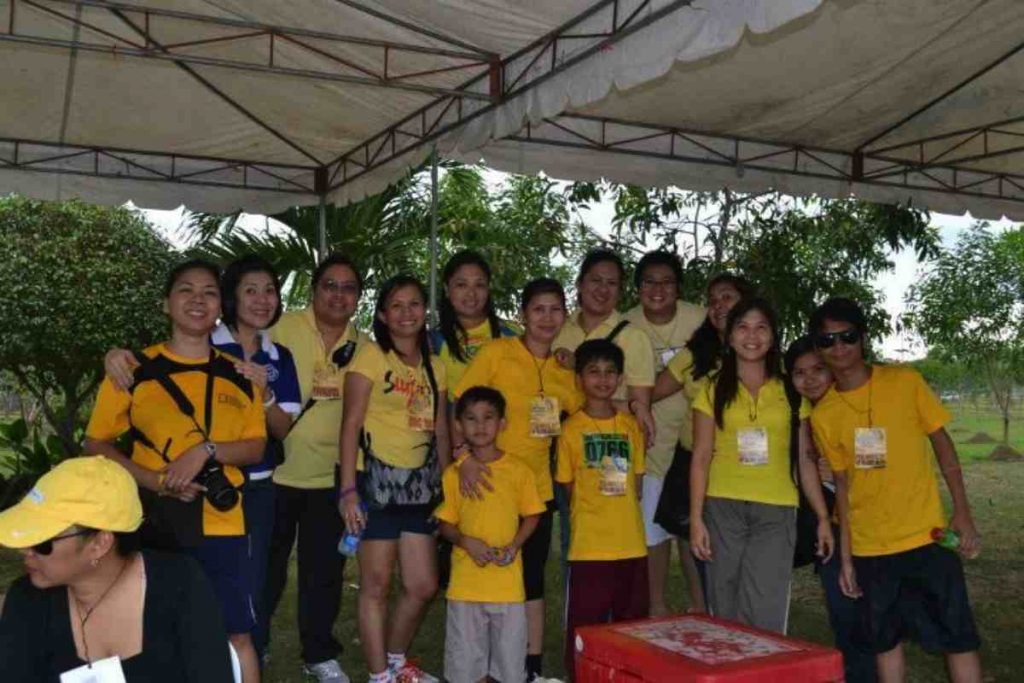 I know Glenn is in the loving arms of our Lord now. And he is constantly watching over his family and all of us dear to him. And even though he may not be physically present during the Fun Run, Glenn is happily watching over us ever step of the way. Glenn, you will be missed by all of us. You have been a true source of inspiration. Let your light continue to shine and empower each one of us. 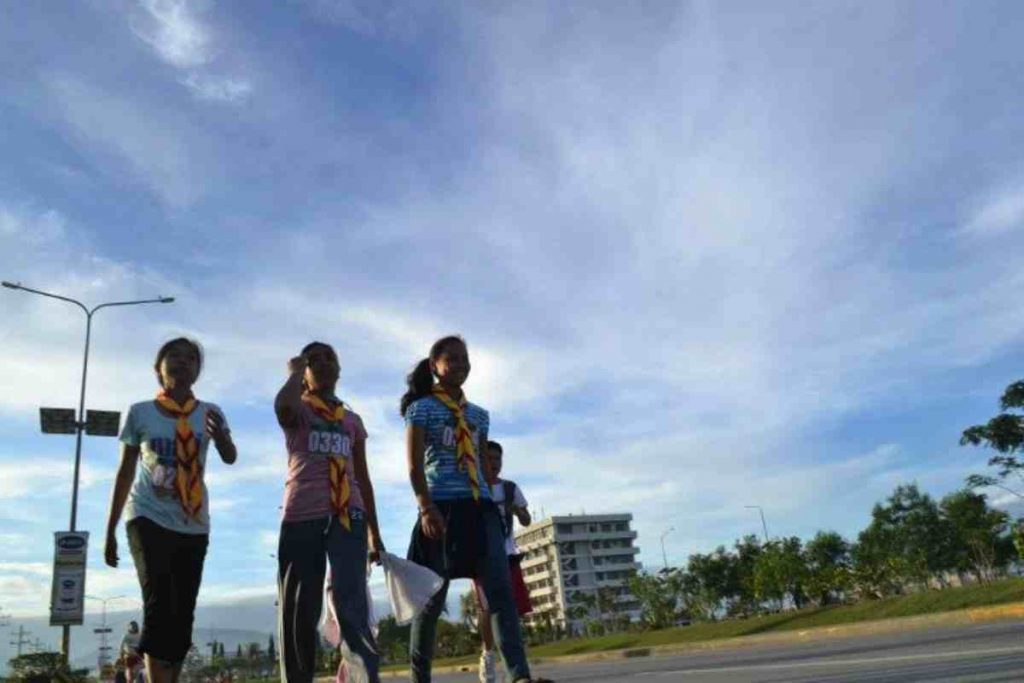 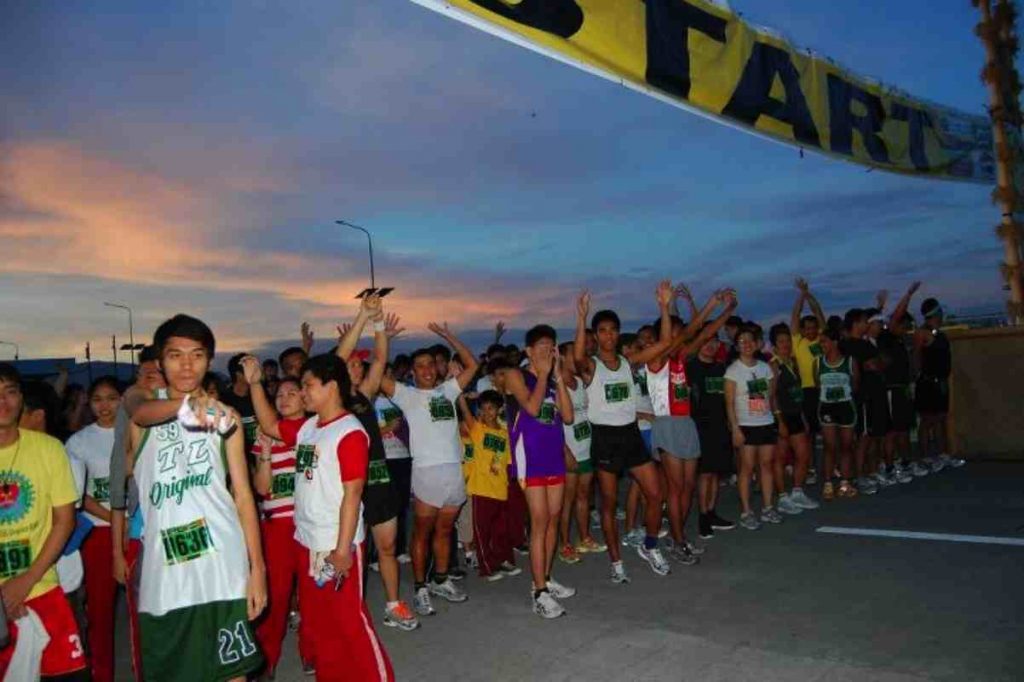 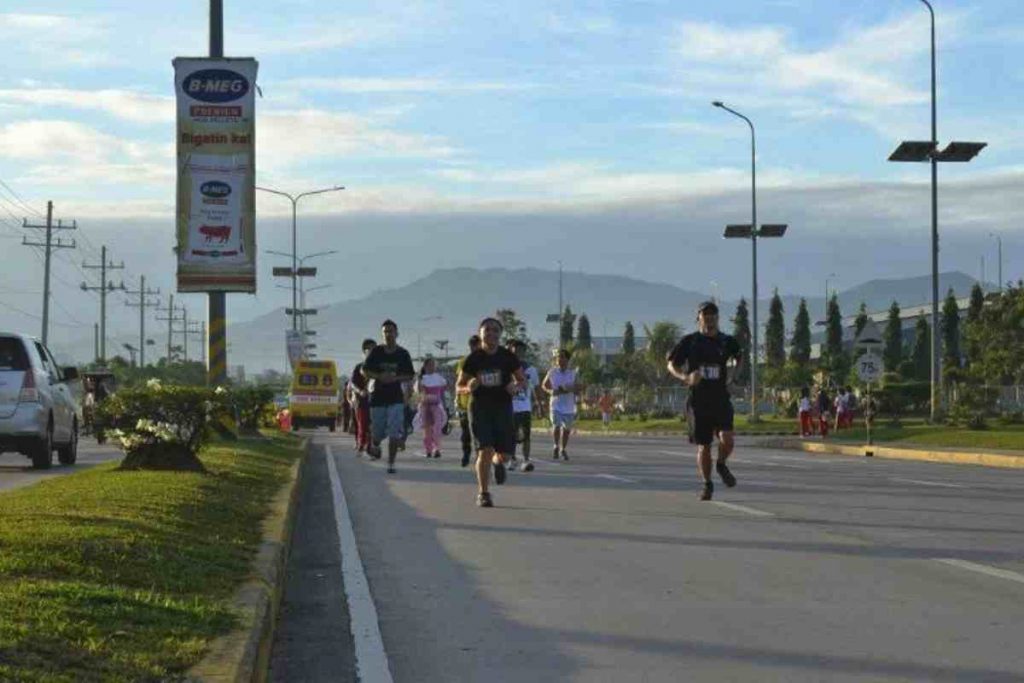 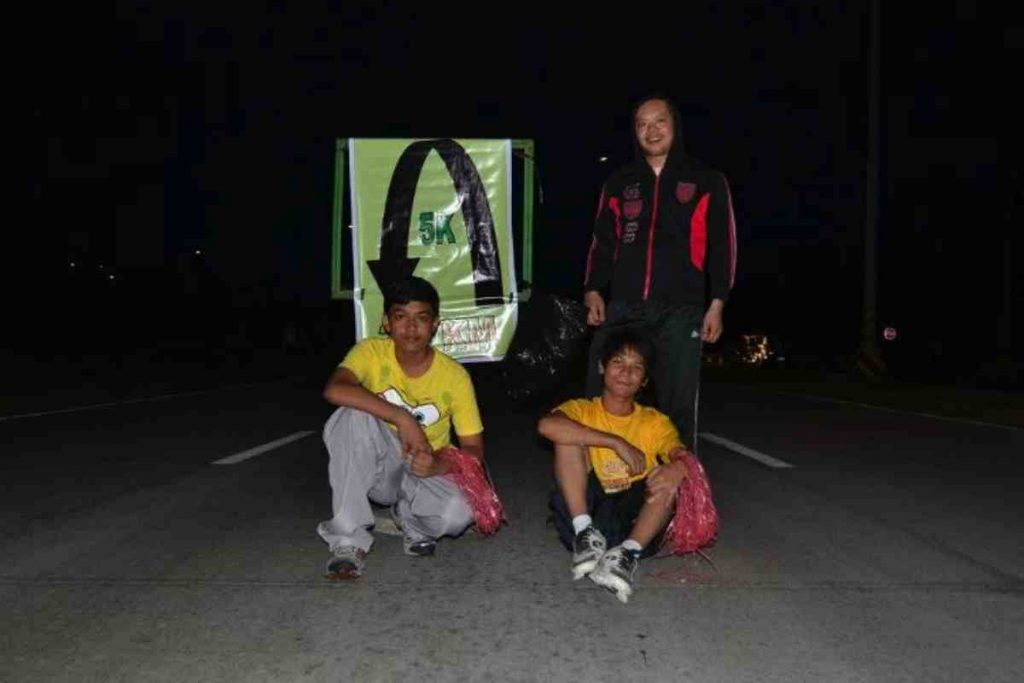 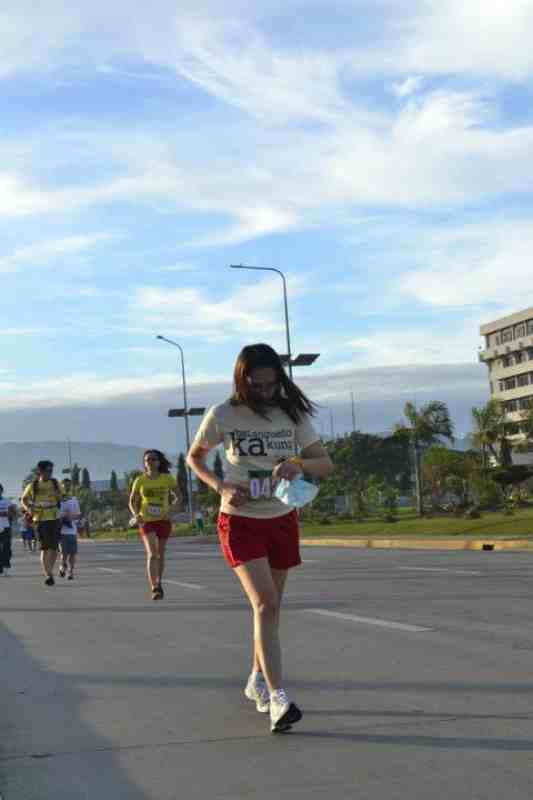 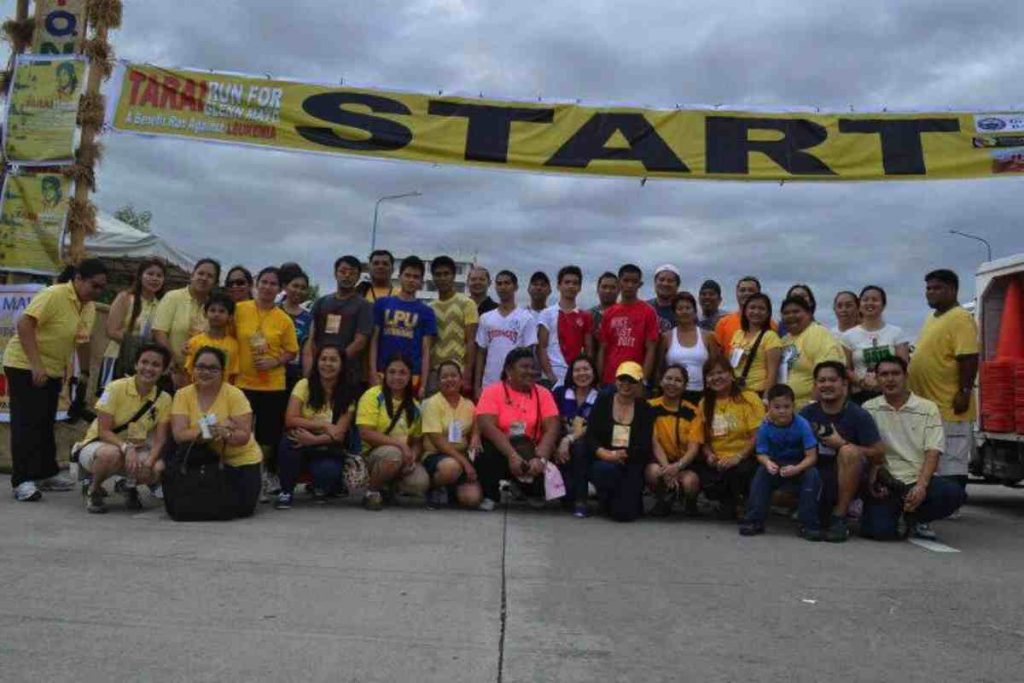 Goodbye, my friend! We will miss you a lot. 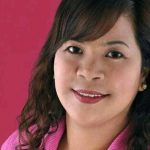 Who gave himself for us to redeem us from all wickedness and to purify for himself a people that are his very own, eager to do what is good.
Titus 2:14
DailyVerses.net