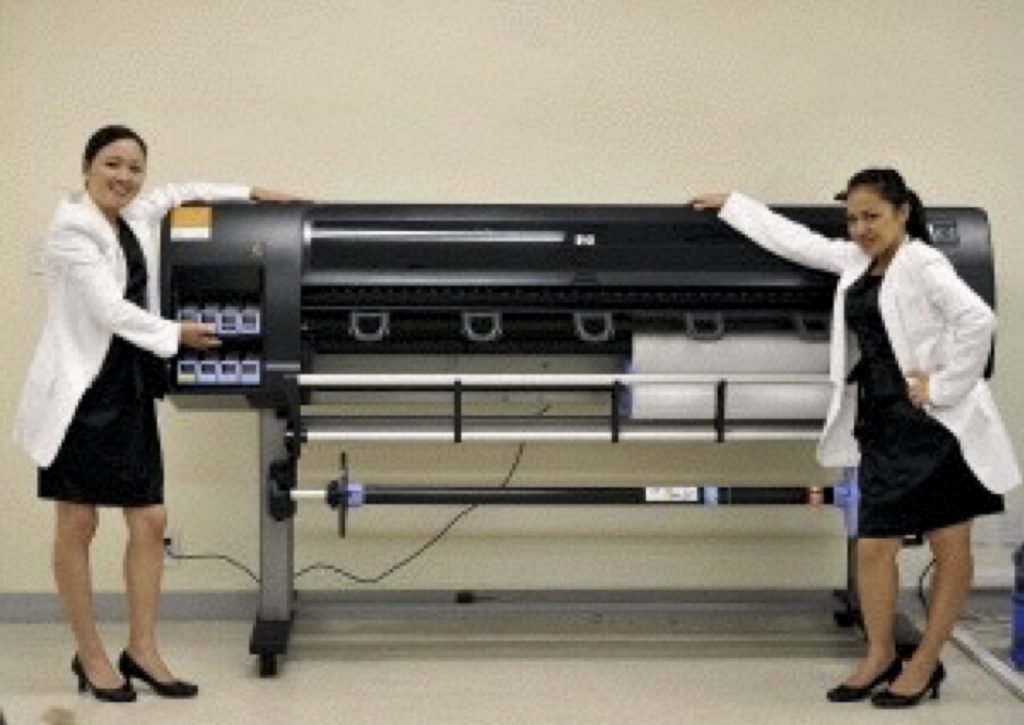 Karen Flores Pajarillaga (one on the left), 33, has been diagnosed with ALL (acute lymphoblastic leukemia) last March/April 2010. At that time she worked at Imperial Palace hotel in Cebu as an assistant sales manager. She was happy with her work and has been working in Cebu for 5-6 years.
Everything was quite ok and she came home to Paranaque, Philippines about thrice a year. Last April, though, when she went home, her family noticed that she lost weight. She then confided to them the initial findings about leukemia. She said that it all started towards the last part of Feb 2010 after donating blood at Red Cross when she began to feel weak a few days after. She then went to see a doctor and got confined in the hospital. She had a blood transfusion around March at Chong Hua hospital. She also had bone marrow aspiration which served as basis for the ALL finding. All that time she kept it to heself. When she went home last April she looked pale, felt weak and had fever. That same day we went to the ER at Las Pinas Doctors hospital. She stayed there for 4 days and was later on discharged with a plan to have her transferred to UERM where their aunt works as a medical technologist at the bloodbank.

Last week of April she was transferred to UERM. They were all confused and did not know what to expect. It was good to know that all of her family members were giving all the help that they could offer from blood donations as well as finding donors to providing financial assistance for all the important things that Karen needed like paying for the chemo drugs and etc. There were also times that they had problems with finding her blood type because she was a B positive. It was all good, though, because her condition improved.
First she stayed for a month for her chemo. She was confined for treatment (chemo) for about 4-5 weeks straight after which she would be allowed to go home for about 1-2 weeks. That cycle went on until September when she stayed home for about 3 weeks. We all thought she was doing ok. The doctor even mentioned she was progressing well. She was scheduled to get readmitted last Oct 4 for another round of treatment. About two days before she complained of severe headache and and facial paralysis. She got readmitted to UERM last Oct 3. This time the doctor mentioned BMT as the potential last resort.

We’re asking everyone who’s reading this for any support and social service so that we could afford the procedure. More pictures of Karen are below. 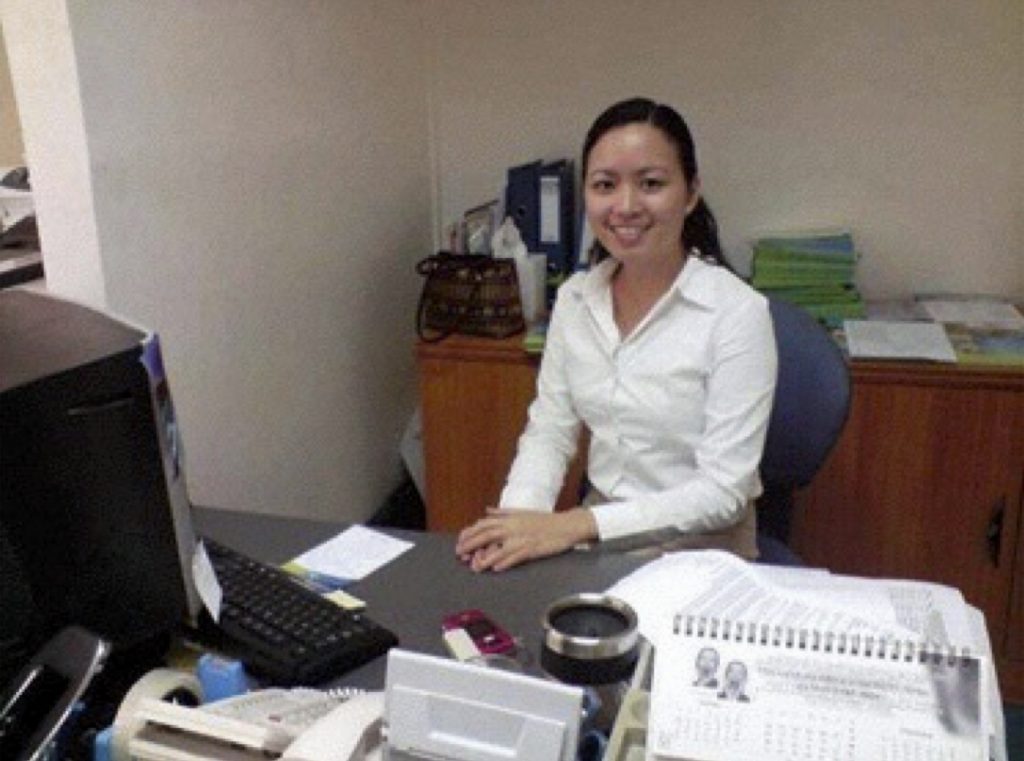 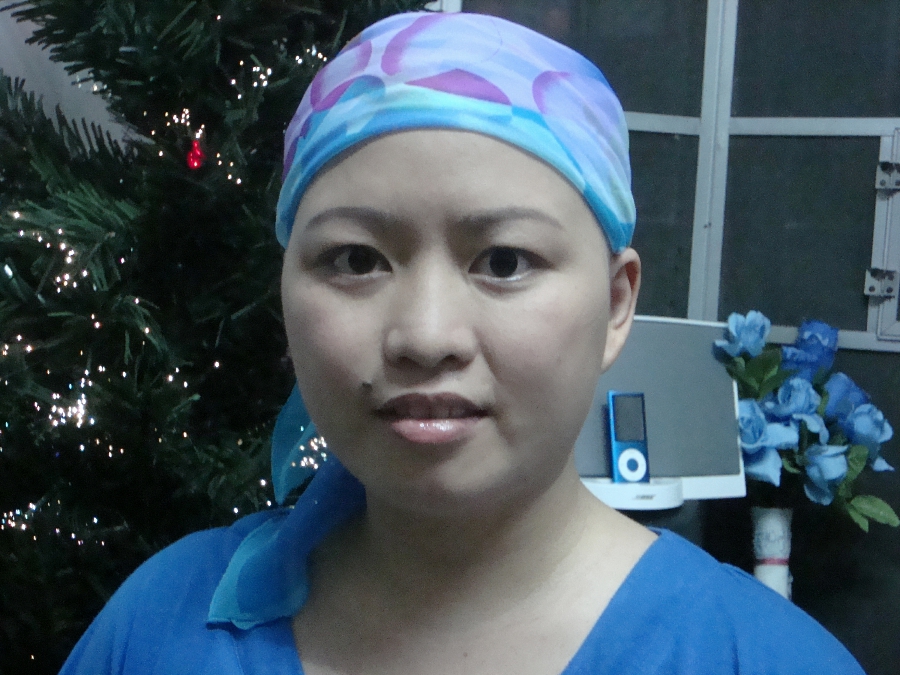 Thank you and we hope to hear from you. If you wish to help, please go to How To’s > Be a Donor or simply click here.