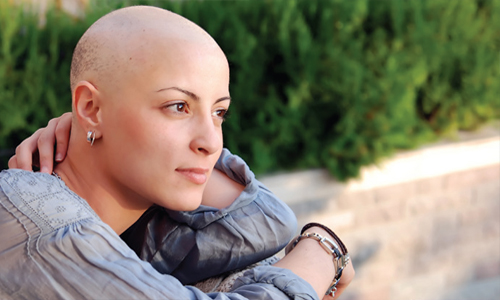 LEUKEMIA has been a most neglected disease in our country, not only from the end of government but also from the general citizenry, according to Dr. Erlyn Demerre, founder and chair of board, EPCALM Adult Leukemia Foundation of the Philippines.

An incidence rate of leukemia at 6.6 per 100,000 Filipinos was also stated in the same report, with leukemia as the leading cancer among children between the ages of 0-14.

Unfortunately, these statistics can now be considered as history since the surveys were done more than a decade ago, said Dr. Demerre and this is one of the reasons why EPCALM spearheaded an awareness campaign for leukemia through the first-ever observance of World Leukemia Awareness Month (WLAM) in the country last month.

Read more about the article in the link below: