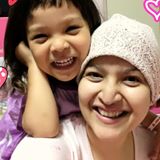 – Prayers also needed for her daughter who is presently under the care of her church family in Japan; daughter has been on regular transit from one home to another.

– Medical facilities in Iloilo are not fully equipped to handle the medical procedure, so there is also a need to transfer him to Manila thus also entailing additional expenses for the family, not to mention the separation from his direct support system, the family.

– No info details yet, but also diagnosed with leukemia

– Seeking assistance for the treatment 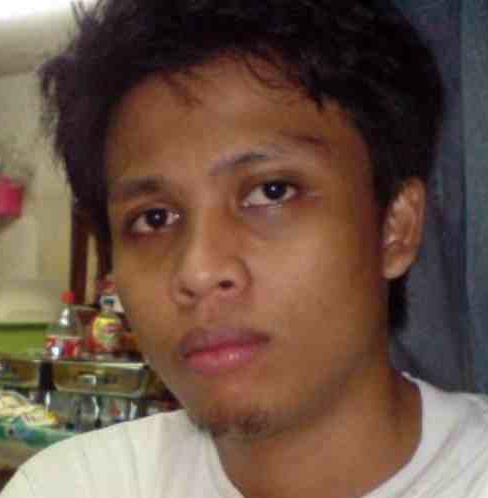 – Another thanksgiving for the BMA test results indicating no blast cells, thus indicative of a  remission 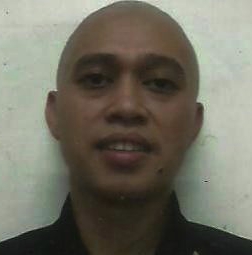 – Prayers for his continued remission status from leukemia

– Treated for respiratory infection; respiration presently being aided with oxygen

– Underwent a series of blood transfusions, both packed RBC and apharesis but both blood levels keep dropping

– Undecided to undergo chemotherapy due to financial constraints

– Out patient, on maintenance medication

– Willing to be visited, preferably Friday or Saturday afternoon

– In need of financial and medical support

– 70 yr. old father from Nueva Ecija, with only 1 daughter, Charisse, left to provide and take care of him

– incomplete info details yet, but both father and daughter is in need of prayers for financial support since the latter, who is the sole provider of the family is also a single mom and is on a no work no pay basis in her job as a receptionist.

– No treatment has been introduced since the daughter could only afford the required blood transfusions in the past.

It is written: ‘As surely as I live,’ says the Lord, ‘every knee will bow before me; every tongue will acknowledge God.’
Romans 14:11
DailyVerses.net