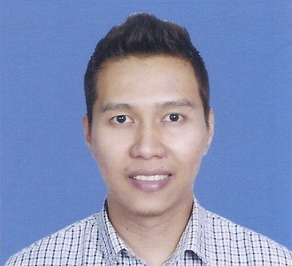 King’s aunt Alice Litao sent an e-mail to EPCALM last April 10, 2014 asking how they could ask for help for King Arthur who was suffering from leukemia.  They chanced upon the EPCALM website while they were surfing through the internet, looking for a leukemia support group.   King has been in remission for 6 months after he was diagnosed with Acute Myelogenous Leukemia (AML) last Nov 2012. After 6 months of remission, King had a relapse last March 1, 2014.

King, 31 (at 1st contact with EPCALM in April. 2014), was born in Bulacan, Bulacan but has been residing in Sta. Cruz, Manila, as he worked as an OPD Officer at Watsons in SM Mall of Asia (MOA), Pasay City.   He is the first born to Arturo (deceased) and Priscila San Jose.

Due to the high costs of treatment, the family could  no longer bear the cost of treatment and were almost financially drained when they contacted EPCALM. Only God was giving them the strength to go on. Their prayers made them stronger. At time of contact, King Arthur was confined at the UST Hospital Clinical Division-Charity Ward.  During confinement, plan was to continue with the recommended salvage chemotherapy after recovery from the latest infection (sepsis). 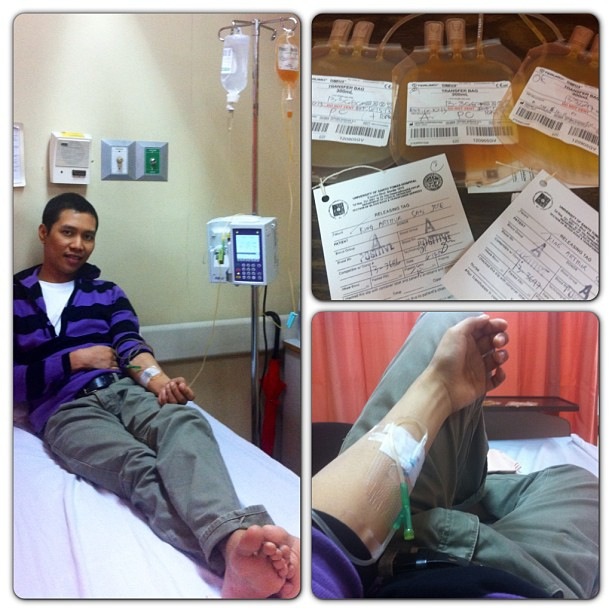 Aside from financial assistance, the  family requested that he be visited by EPCALM representatives in the hospital for encouragement. They also sought spiritual assistance and intercession for King, to make him stronger in facing the disease courageously and accept God’s plan for him. The family also requested the contact number of Mr. Rene Macalalad, a leukemia survivor under EPCALM’s roster of patients. Rene inspired the family when they saw him sharing his experiences and his desire to help brothers with the same disease, as posted in the EPCALM website!

Unfortunately, King joined our Maker last May 2014.  Please pray for the eternal repose of King and also for his family as they build back their lives after his demise.

Postscript:  This is a late post after the fact.  EPCALM though just wants to share King’s story and the impact that EPCALM made in his and the family’s life, even if this was just for a short while.  Please see link to Alice Litao’s e-mail thank you e-mail under the testimonies section.

So whether you eat or drink or whatever you do, do it all for the glory of God.
1 Corinthians 10:31
DailyVerses.net