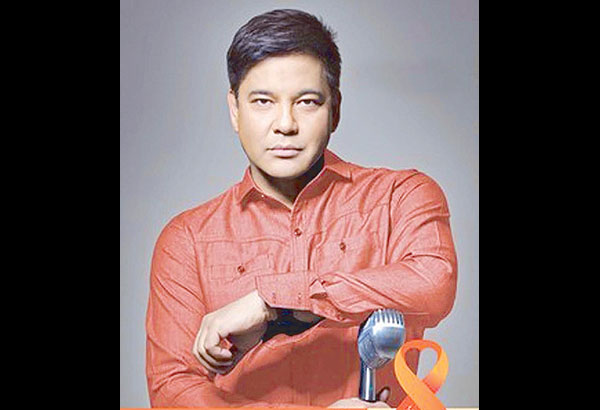 When lawyer Erwin Cabanag, a City Fiscal of Dumaguete City in Negros Oriental, passed away in 2005 at the age of 45, it was a painful time for the family.

Everyone was grieving, especially since Erwin was still relatively young, and at the peak of his career. He succumbed to a severe infection in May 2005 at the St. Luke’s Medical Center, only four days before he and his family were scheduled to leave for the US so he could undergo a bone marrow transplant.

Erwin’s disease started as Myelodysplastic Syndrome and evolved into acute Myelogenous Leukemia, a type of leukemia doctors say is difficult to treat. He was given high-dose chemotherapy that lowered his immune defenses. He also developed a fungal ball in his lung, called aspergiloma, which had to be removed by surgery.

“He was an athletic person,” remembers his sister, Dr. Erlyn Cabanag-Demerre, M.D. Dr. Demerre is an internal medicine specialist, cardiologist and is also into echo-cardiography.

The whole two-year battle was often frustrating for the family, because aside from the usual delays and visa problems they experienced (Erwin’s application for a US visa was initially denied), they realized that there are practically no support groups available to help those struggling with this disease. “Through his journey, we realized that there is no support group for adult leukemia, no voice for the victims because society looks at leukemia as a death sentence. No hope. No help,” says Dr. Demerre.