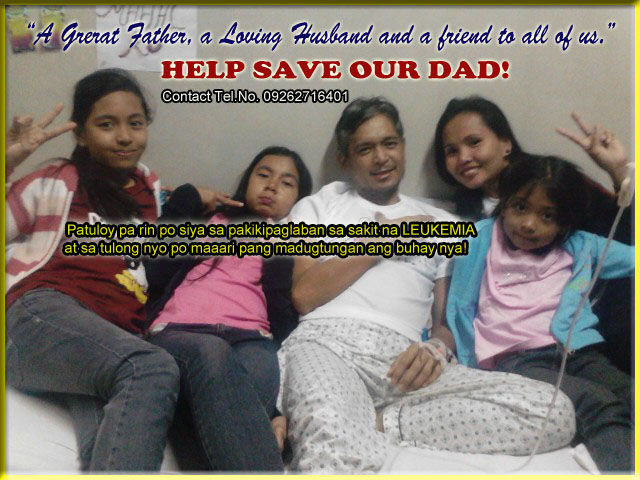 Help Save Our Dad! is the battle cry of Rommel Mauricio’s family – Wife Annie (36); and children; Mhelannie (13); Riza Angela (11); and Princess Anne (8),  as they journey with their father, Rommel, 35, who was recently diagnosed with Leukemia last 2012.  Rommel who is currently unemployed, is from San Simon, San Nicolas, Pampanga.  Prior to diagnosis, Rommel was experiencing on and off fever and general body malaise. Upon check-up in the local hospital, the doctor initially diagnosed Rommel as having Chronic Myelogenous Leukemia (CML), which upon further testing showed that Rommel had Acute Lymphoblastic Leukemia (ALL).

Since January 2013, Rommel has been admitted at the Philippine General Hospital (PGH) undergoing chemotherapy treatments.  His three (3) daughters in the meantime are under the care of their parents, while his wife is with him full time at the hospital. 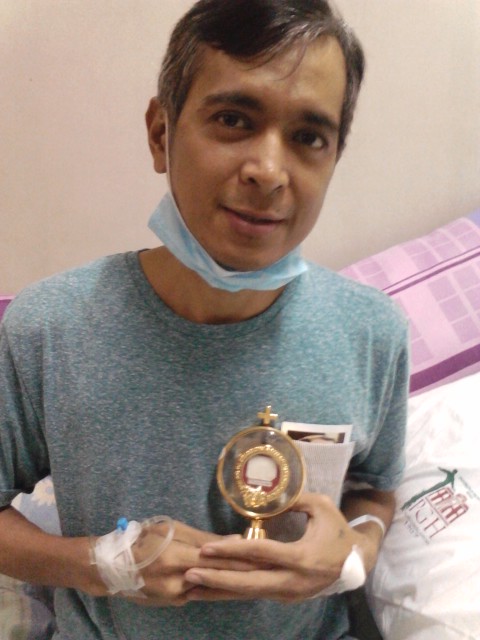 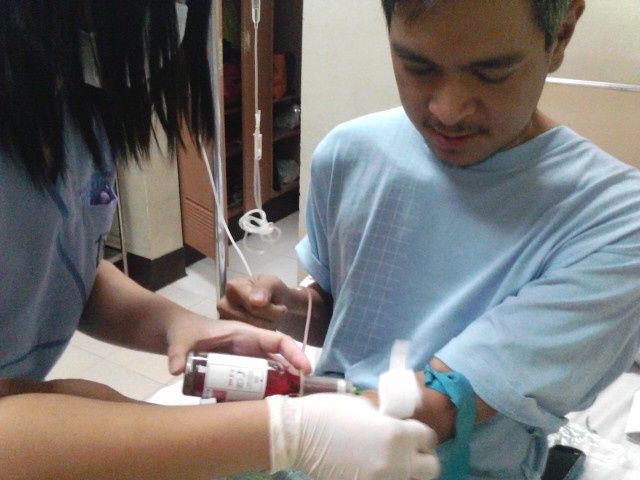 EPCALM, since the time that his mother, Rizalina, contacted EPCALM when she knew of the foundation’s existence through the internet, has been visiting Rommel during his confinement in PGH, and has been journeying with him ever since.  Through its linkage with the Ellinwood Malate Church (EMC), EMC pastors have been visiting Rommel on a regular basis. 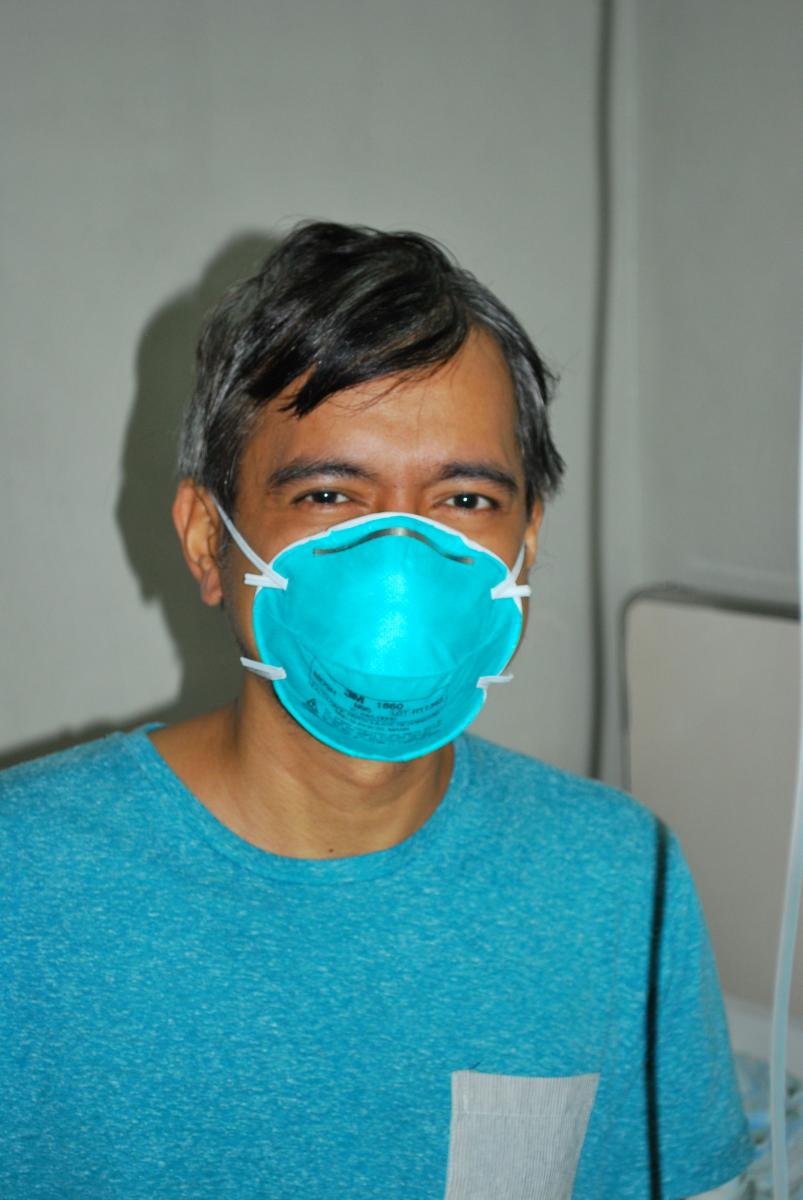 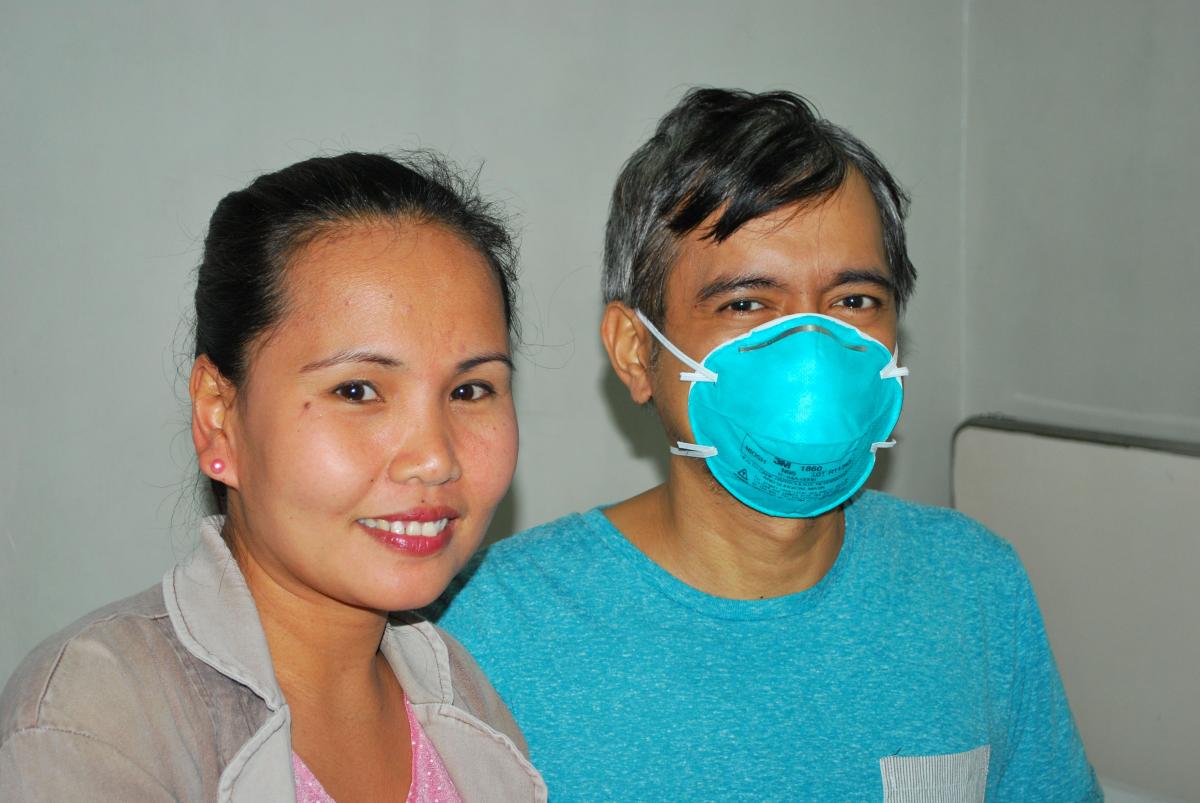 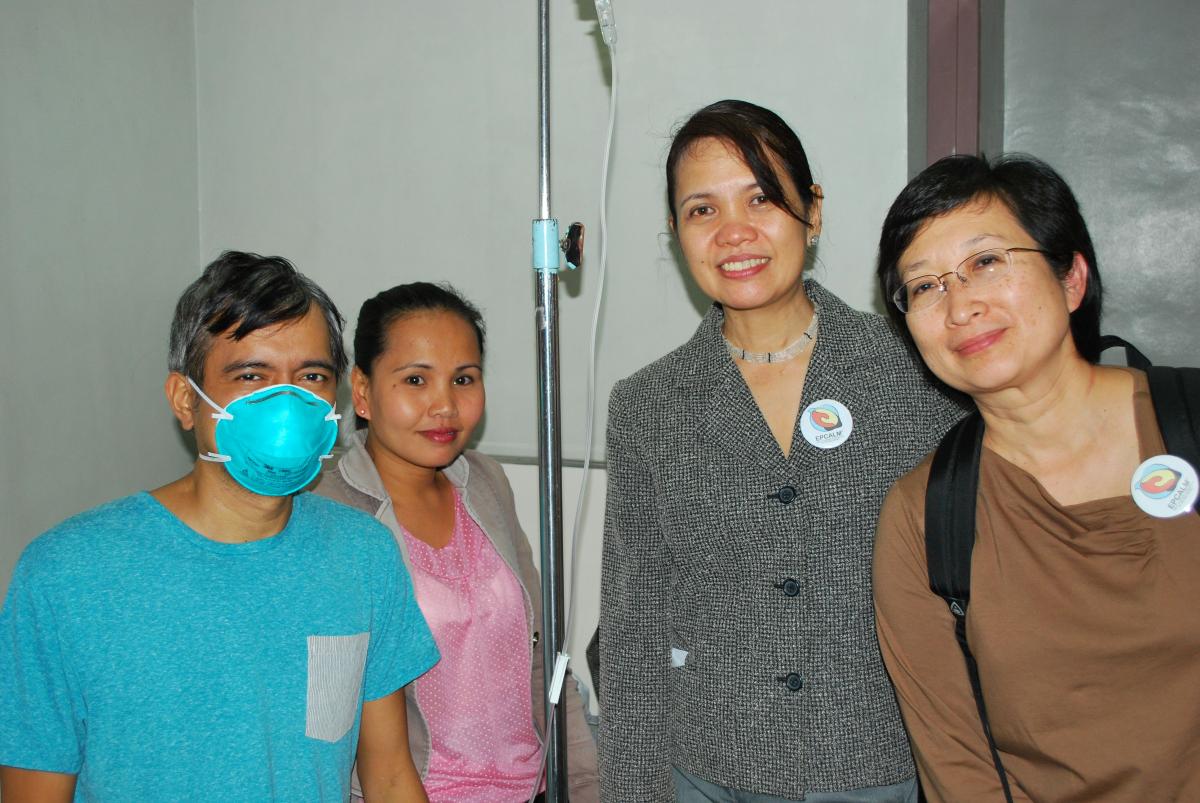 His present wish now is that he will be able to attend his daughter’s graduation.

Please help Rommel financially with his treatments.  Kindly click on the donate button or call them directly at 0926-271-6401.  Also, pray for Rommel and his family in their battle against Leukemia.

Get wisdom, get understanding; do not forget my words or turn away from them.
Proverbs 4:5
DailyVerses.net