“…..It was a beautiful, poignant experience!….”

“….This was a living testament that miracles do happen in this day and age …”

These were some of the touching comments from beneficiaries and families of the Cancer Warriors Foundation (CWF) during the “Miracles 105” Koinonia Fellowship at the Ellinwood Malate Church (EMC) in Malate, Manila on 15 September 2012.

This was held under the auspices of the Christian Witness and Service (CWS) Ministry Program of EMC, which marks its 105th Founding Anniversary on 21 October 2012.  The occasion was designed to bring together the CWF beneficiaries – most of which are young cancer survivors, and their families – and the EMC faith community, as well as the sponsors of a fund drive for the various projects of CWF.   Launched in July this year, “Miracles 105” hopes to get donations of P105 a month from individual sponsors for one year, a symbolic gesture to celebrate 105 years of God’s goodness to EMC and its outreach ministries, including the Cancer Warriors Program under EMC’s CWS Program Ministry.

Part of the afternoon Programme was the acknowledgement of the CWF scholars, testimonies of faith from selected CWF patients, responses from parents, moving Christian songs from EMC’s Psalm Ensemble, Meditation from EMC Senior Pastor, Rev. Isagani Deslate, and the turn-over of a check amounting to P250,000 to CWF Founder, James Auste, representing the initial proceeds from the ongoing fund campaign. 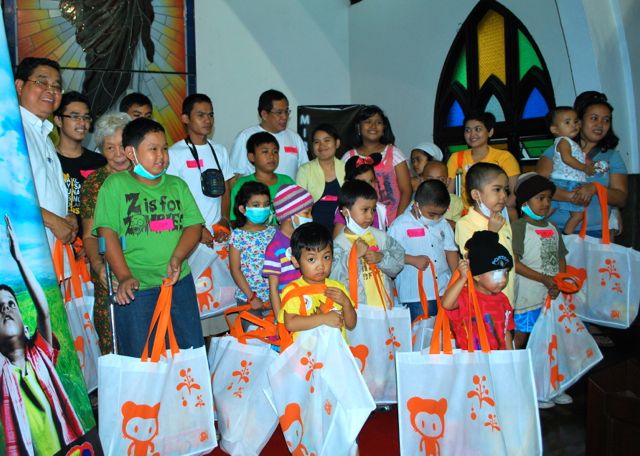 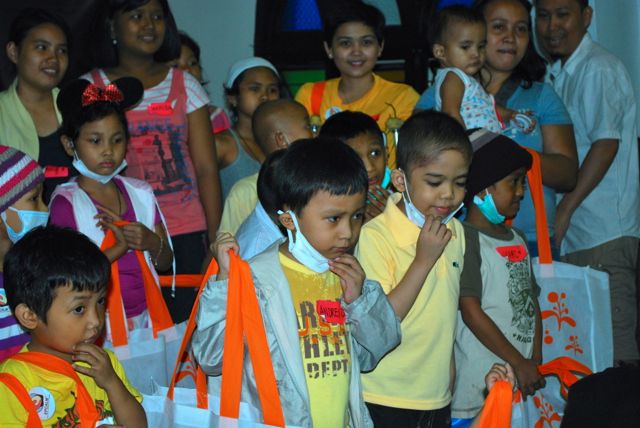 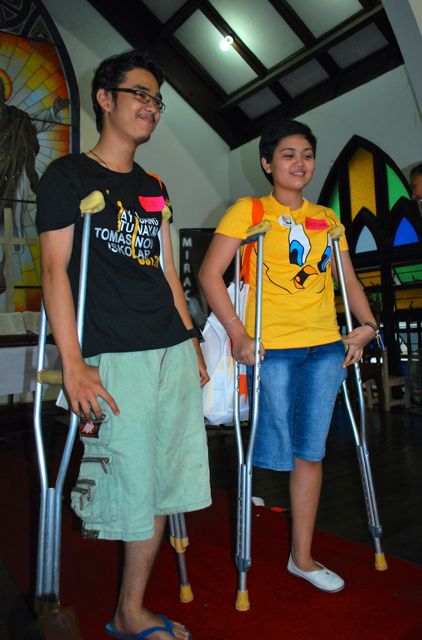 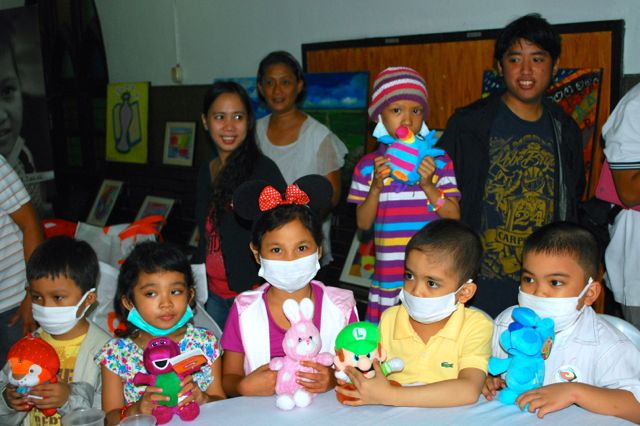 EPCALM, which was officially recognized as a partner by the EMC Church Council on 19 August 2012, was present during the Koinonia Fellowship—its first partnership activity with EMC.  Representing EPCALM were its Founder, Dr.Erlyn Cabanag-Demerre; President and CEO, Engr. Justice Demerre; Executive Director Emma Magsino; and the Head of EPCALM’s Spiritual Arm, Mitchell Duran, who is also the current Chairperson of EMC’s Board of Deacons.  The Demerre Kids—Gabbie, Kurt and Kyle—also helped distribute Bibles, EPCALM pins, bookmarks and the GKK Alcogel Hand Sanitizers, among others, to the CWF patients and guests.

The partnership between EPCALM and EMC will be formalized shortly with the signing of a Memorandum of Understanding (MoU).  Under the MoU, EMC will designate Rev. Ron A. Camcam, EMC’s CWS Program Ministry Head, as official EMC Representative and spearhead the partnership with EPCALM.  EMC will create a team of  pastoral and intercessory leaders to minister to EPCALM’s adult leukemia patients and their families. At the same time, EPCALM will provide seminars to EMC volunteers to equip them in understanding adult leukemia as a disease, and other training, which may be deemed necessary for the efficient delivery of its spiritual arm programs. 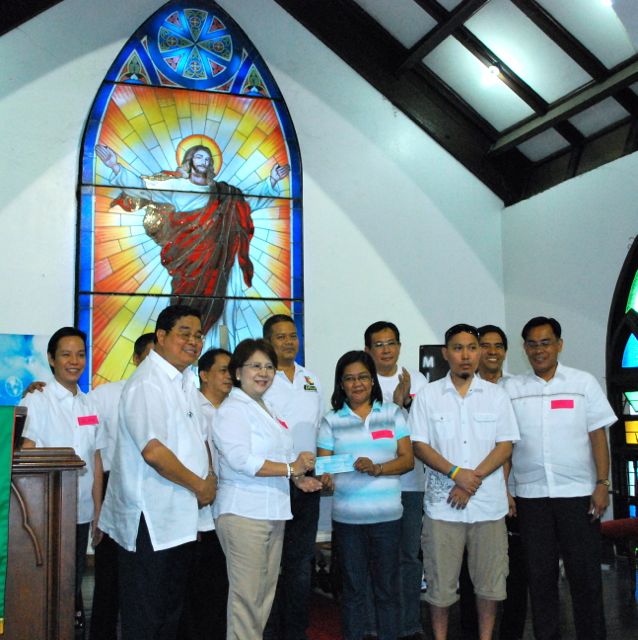 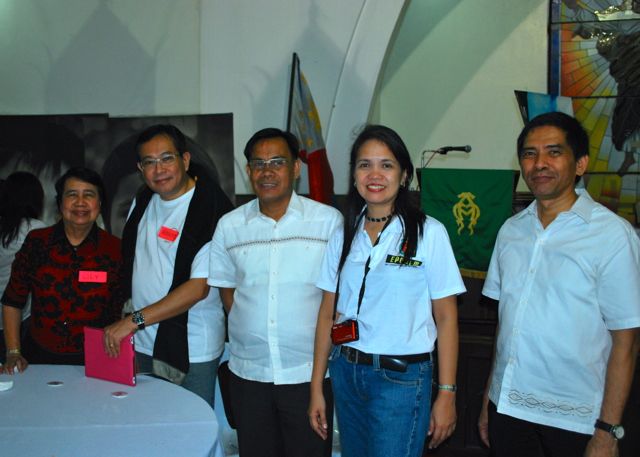 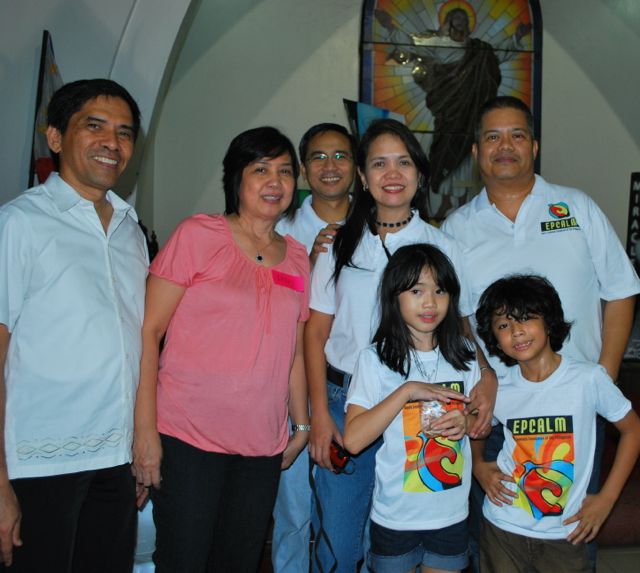 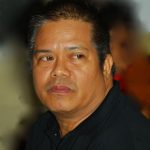 In you, Lord, I have taken refuge; let me never be put to shame; deliver me in your righteousness.
Psalm 31:1
DailyVerses.net