So early in the morning; eyes straining for light; many of those present operating on very little sleep… and yet, you could feel the excitement in the air, coupled with the sense of preparation and readiness for the event. The Fun Run for Glenn at the Batangas Port Area pushed through, even in spite of the loss of Glenn’s life two weeks earlier. 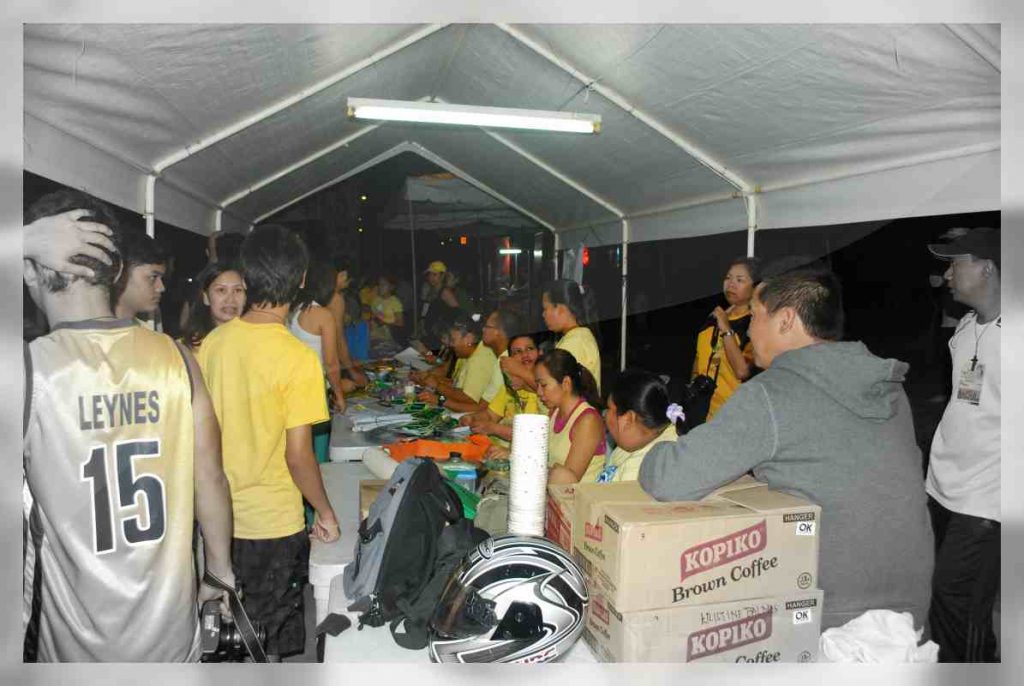 Glenn expressed no greater desire for life than to leave his family in a comfortable and secure state. To this purpose, and by whatever good he has implanted into his family, his life certainly continues. 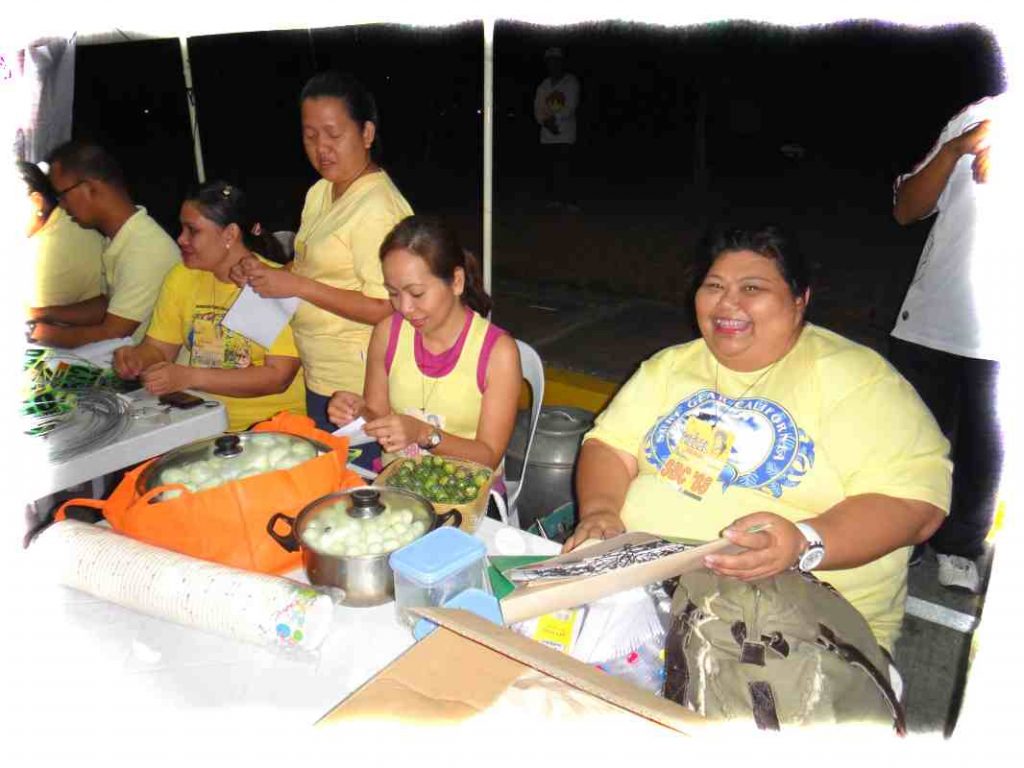 Preparations started Saturday evening and continued into the night until the night became early morning. Even Menchie, the wife of the recently and dearly departed, gave wholeheartedly by trading sleep for cooking for the organizers. To most, the morning came very quickly due to the nature of meeting the early start time established.

The final touches to ready the registration, the EPCALM booth, the water stations, the Mekeni hotdog stand, the Nestle Milo stand, and the other foods and refreshments reached completion nearing the projected time of 5:30 am on Sunday, February 19th 2012.

Event coordination people, policemen, other servicemen, and hundreds of participants converging for many reasons, but all generously contributing to one noble cause: to fight the despair of leukemia. 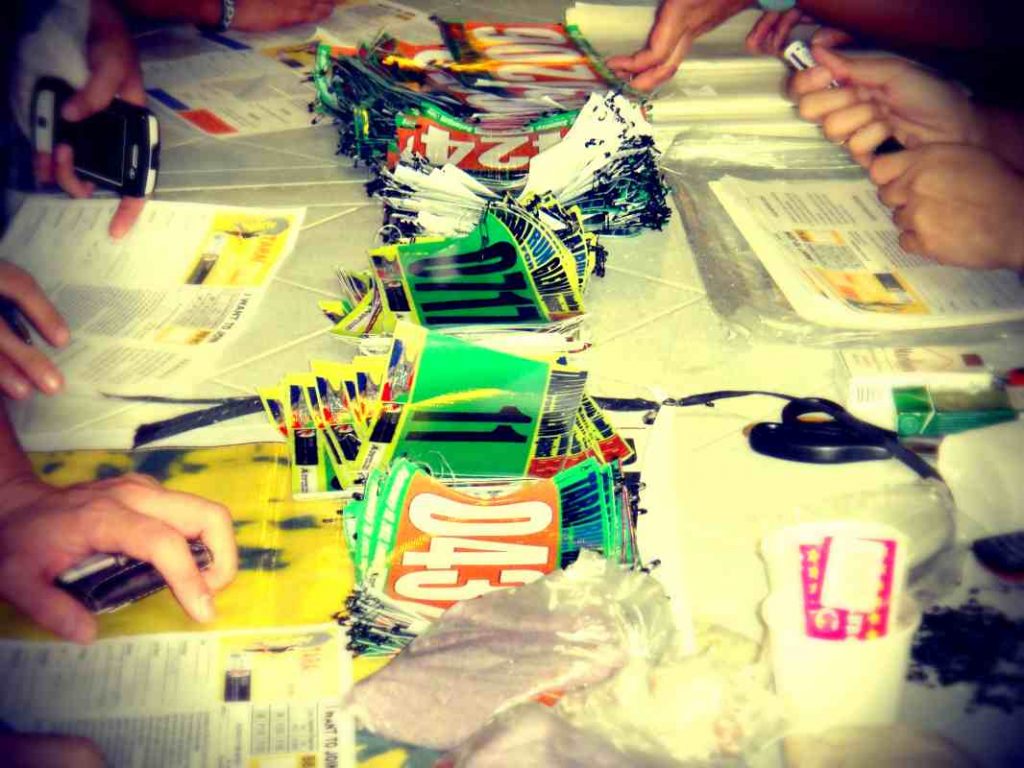 The course plotted out to be 3km and 5km runs, avid marathon runners and more casual participants enjoyed the event alike. All who came however early and hungout afterwards until however late were able to come willingly with whatever intention and attitude served them, but any who were close to Glenn were allowed to leave only with joy and hope.

Glenn cared for his family and died longing for more time to give advantage to his children.

We bury a son, a brother, a husband, and a father. We bury Glenn Mayo, my friend, and I earnestly pray for him to rest in peace and to dream good dreams. May he dream of the good in his family and of the army God raised in honor of his departure.

The people of EPCALM are thankful to have been a part in the FunRun for Glenn’s surviving family, and to be counted as ones in The Lord’s army. We are willing and we know many others are, too.

Peace be to all. 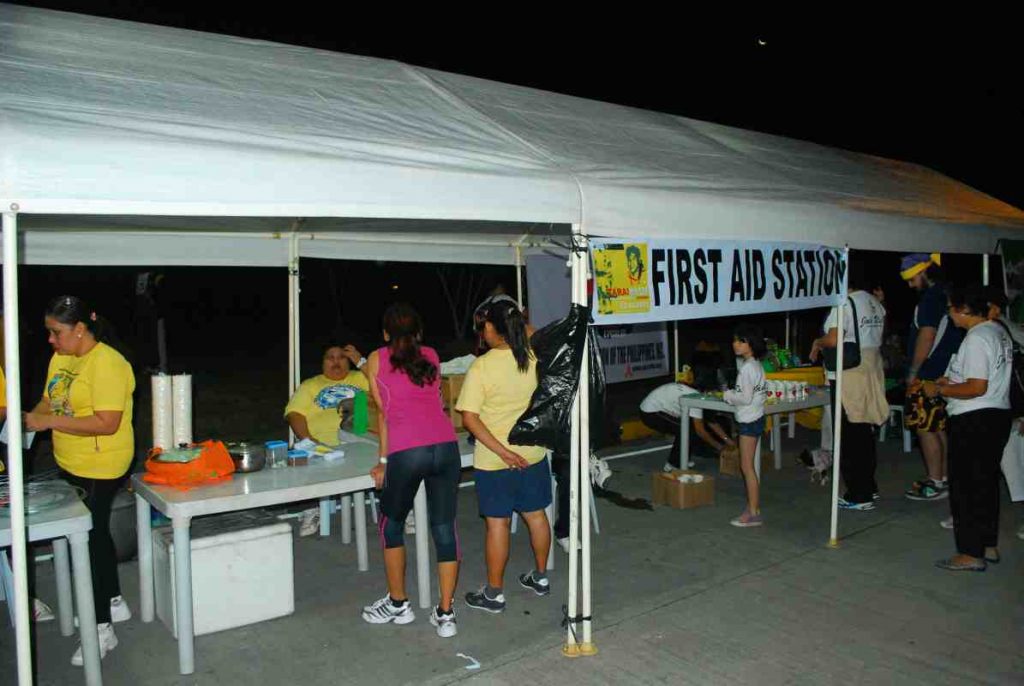 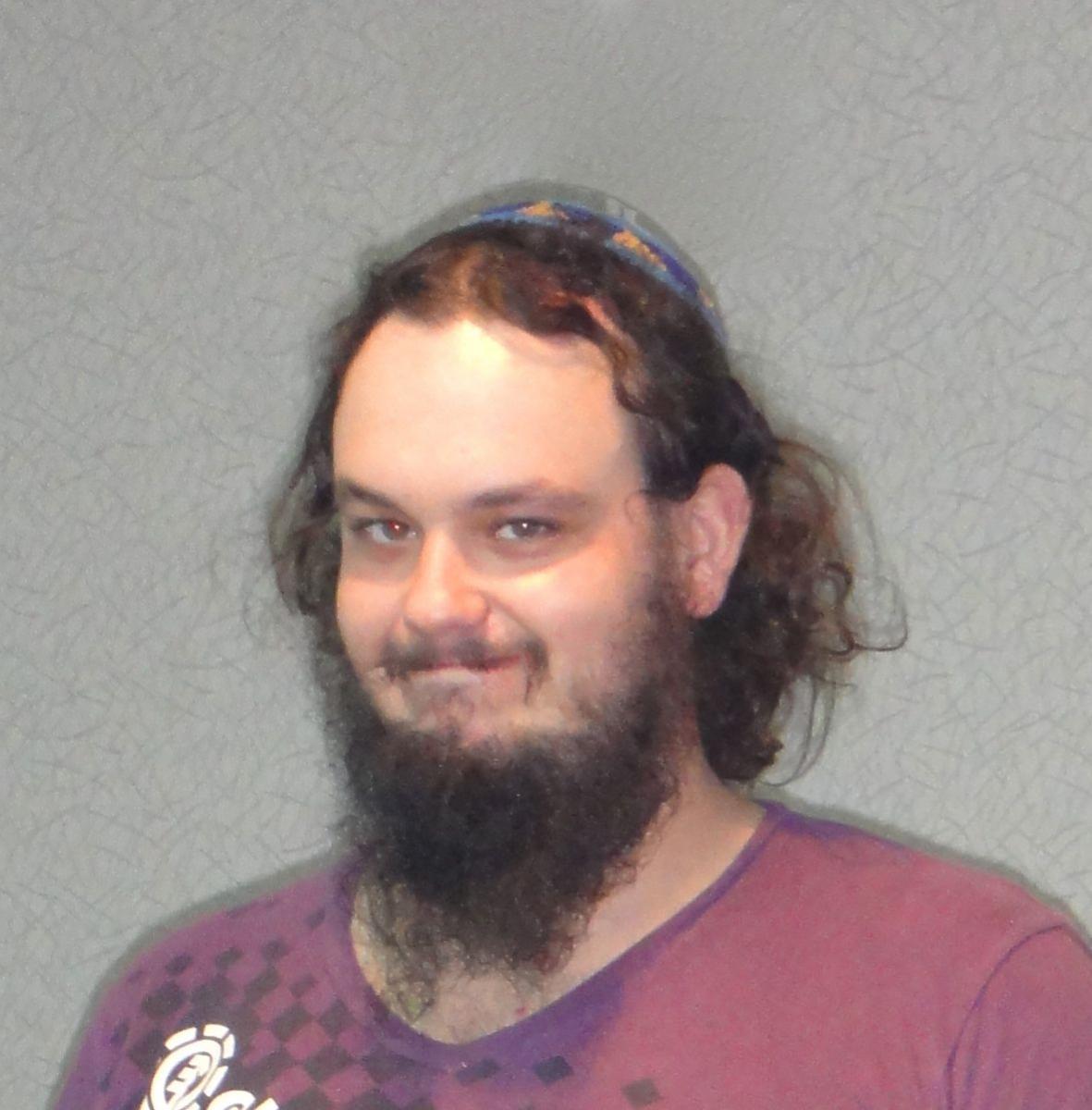 Create in me a pure heart, O God, and renew a steadfast spirit within me.
Psalm 51:10
DailyVerses.net